I promised my mother I’d write something joyful for my next blog post. Tapas Pal has other plans though. He’s elicited my snark, my wrath and my desire to introduce his cojones to the tips of the steel toed boots I intend on purchasing at the earliest (also his doing).

So, what’s new about Pal’s misogyny? How has he chosen to distinguish his brand of derogatory crap from others competing in a hotly contested race packed with chauvinists holding political office? I mean, the man needs serious game, it’s a bloody battlefield out there. With the likes of Mulayam Singh Yadav, Abu Azmi, Sudin Dhavalikar, Abhijeet Mukherjee, the Sri Ram Sena morons who don’t even deserve to be named, all piping in with winsome statements on women and how they ‘deserve’ to be treated, Pal may just prove to be a minor contender in a never-lacking-contestents competition.

However, what Pal is bringing to the table is a spanking new dimension to the talk surrounding rape in India. Finding the fondue too full already of the big cheeses – ‘asking for it’ women, ‘mistake-making’ boys, ‘against Indian culture’ behavior – Pal popped his own rancid dairy into the mix and named it: revenge. Yes, Pal has staked his claim on revenge rape. Well played, Pal.

The revenge rape statement is crucial for Pal taking top honors in a race guaranteed a photo finish. This is because, through his declaration, Pal marks himself out as a faithful misogynist. Not only does he consider rape an appropriate form of punishment for the women running counter to his political inclinations, but he also looks at rape as the worst threat possible to them. By this I mean that Pal, like every other true-blue misogynist out there, considers a woman’s worth confined to her sexual organs. In contrast he threatens the male members of the opposition with death, allowing me to draw the conclusion that Pal equates the ravaging of a woman’s genitalia to her life’s metaphoric end. The unsoiled condition of her so called ‘virtue’ is what guarantees her a life-like quality, and once that’s been pillaged, little else matters.

An apology has been tendered though, the statement filed in the Indian political establishment’s overflowing ‘error-of-judgement’ cabinet. Pal’s spiel has been relegated to the ‘babbling brought on by the “heat and dust of [an] election campaign” category’, and the follow-up apology accepted by his party and its leading lady. Deeply disappointing stuff from the tournament favorite whose unadulterated spirit came across not in the diluted expression of regret unleashed to protect his career but in the firebrand speech aimed at fostering it. A speech in which he threatened to “loose” his boys on the women of an opposing political mindset, reiterating their commitment to committing rape and, in doing so, proving his genuine worth as a real public servant.

Ladies and gents, I think we have a winner.

Check out my blog on cooking and kitchen things: 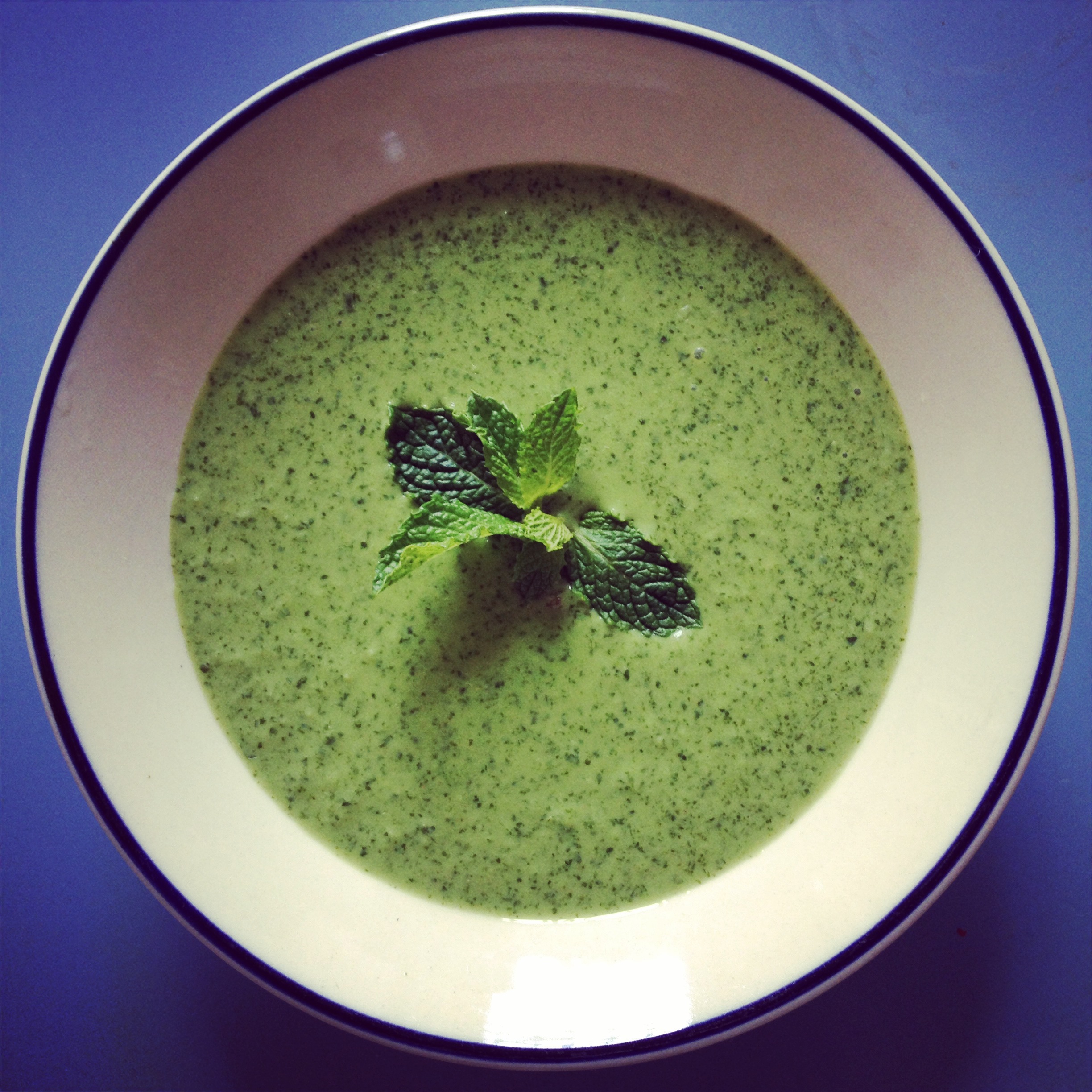 the neuroses of the universal and the particular

through the eyes of a flâneur

about women who do amazing things

where would-be writer works with words

Dedicated to people who stand out of the crowd !!

This WordPress.com site is the bee's knees

Thought Catalog is a digital youth culture magazine dedicated to your stories and ideas.

casting an eye over music and culture

discovering hobbies during my quarter-life crisis

A repository of recipes and memories

................... for lovers of ice cream. Your free on line magazine for sweet frozen treats. Recipes, inspiration, artisanal ideas for your delectation.

Magazine of a Storyteller... articles about world cultures, travel, and recipes with a twist and tango ♪ ♪ ♪ ...